October 9, 2012 | The American Meteorological Society tipped its hat to four NCAR and UCP staff members—and the head of UCAR’s Board of Trustees—last week with the announcement of the society’s 2013 award winners. All winners will be honored in January at the AMS Annual Meeting in Austin. 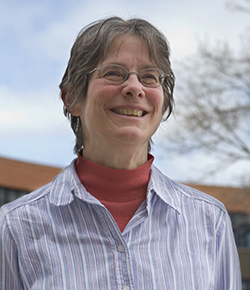 Senior scientist emerita Margaret “Peggy” LeMone (NESL/MMM) is receiving the Joanne Simpson Mentorship Award. Peggy’s citation notes her “exceptional, life-long mentoring of young colleagues including students of all ages, especially women and minorities, and its profound effect on our profession.” Peggy, who came to NCAR in 1972 as a postdoctoral researcher, was the first woman to reach the rank of NCAR senior scientist. A participant in many field programs, Peggy specializes in research on the atmospheric boundary layer and its interaction with clouds and the surface and, more recently, the representation of those processes in numerical weather prediction models. She has mentored younger colleagues and students since the 1970s, spent five years as a science research mentor with SOARS, and has given many talks and participated in several committees to improve the status of women and minorities in the atmospheric science. 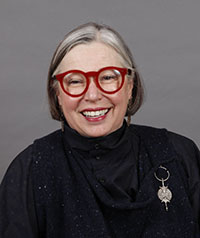 JOSS director Karyn Sawyer is receiving a special award for “invaluable and exemplary support and organization of numerous atmospheric and oceanic field expeditions over more than three decades.” After joining NCAR as a secretary in 1972, Karyn began handling logistics for field programs beginning with the India-based Monsoon Experiment in 1979. She launched UCAR’s International Project Office, which evolved into today’s UCP-based JOSS, in 1982. Directing the office for more than 20 years, Karyn then held various positions in EOL and NESL. She returned last year from a brief retirement to head JOSS once more in the wake of Gene Martin’s death. Karyn has visited more than 125 countries and organized field campaigns ranging from eclipse expeditions to severe weather studies. She touched on some of the high and low points of her far-flung career in a 2003 talk to staff. 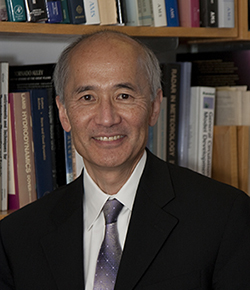 NCAR director Roger Wakimoto is receiving the Charles Franklin Brooks Award for Outstanding Services to the Society. The AMS cited Roger’s role in “improving the Society’s processes through unselfish and highly effective service on numerous committees and as Councilor and Commissioner.” A specialist in tornado and severe thunderstorm behavior, Roger served on the faculty of the University of California, Los Angeles, for 22 years before heading EOL in 2005 and NCAR since 2010. Roger earned the AMS Meisinger Award in 1992 “for significant contributions to the understanding of mesoscale phenomena through insightful and detailed analysis of observations.” He is an AMS Fellow and has chaired AMS committees on undergraduate awards, severe local storms, and radar meteorology. Roger served on the AMS Council for three years and recently completed a four-year term as AMS STAC (Scientific and Technological Activities Commission) Commissioner. 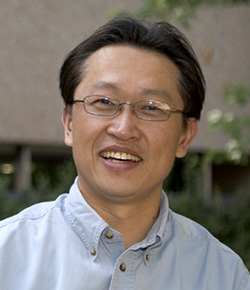 RAL scientist Fei Chen has been named an AMS Fellow for 2013.  Fei specializes in modeling and observing interactions between the land surface and atmosphere, including the effects of wildfires and urban development. He joined UCAR’s Visiting Scientist Programs in 1993, where he was based at NOAA’s National Center for Environmental Prediction, and became an NCAR scientist in 1997. Fei has served on the graduate faculty of Purdue University and CU-Boulder and as visiting professor at the Chinese Academy of Meteorological Study. He has authored or coauthored more than 100 journal articles, and the OSU/Noah land surface model he developed is part of the Weather Research and Forecasting model (WRF). He currently chairs the AMS Board on the Urban Environment. 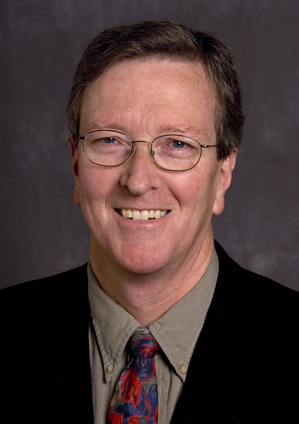 Dennis Hartmann (University of Washington), head of the UCAR Board of Trustees since 2011, is receiving the AMS’s highest honor for atmospheric scientists: the Carl-Gustaf Rossby Research Medal, presented “for outstanding contributions to the understanding of the structure or behavior of the atmosphere.” Dennis’s citation notes his “significant contributions to the synthesis of knowledge of radiative and dynamical processes leading to a deeper understanding of the climate system.” A faculty member at UW since 1977, Dennis has published more than 130 journal articles as well as the textbook Global Physical Climatology. Among his recent topics of research are feedbacks between clouds and water vapor, variations of the coupled ocean-atmosphere system over periods ranging from months to years, and the role of the stratosphere in climate. In 2011 Dennis was the AMS Bernard Haurwitz Memorial Lecturer.

The awards for the four staff members above will be added to the online record of NCAR and UCAR honors & awards following the AMS presentation ceremony in January.