UCAR/NCAR statement on the passing of Matthew J. Parker

President of the American Meteorological Society dies at 53

This past January, Parker took over as AMS president during the society’s annual meeting in Seattle having been elected as president-elected in November 2015. He had spent much of his career, since 1989, at Savannah River National Laboratory in South Carolina. During that time, Parker rose through the ranks and was most recently senior fellow meteorologist in the Atmospheric Technologies Group. 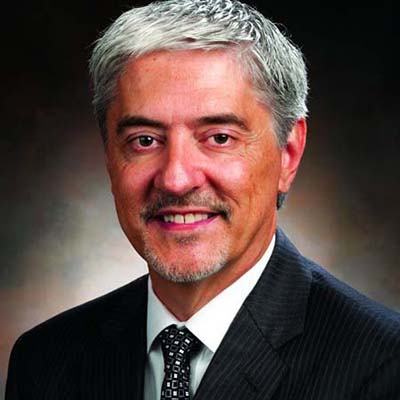 “Matt was a true leader in the community who advocated for an analysis to show the value and return on investment in the weather enterprise,” said UCAR President Antonio J. Busalacchi. “Matt was a strong supporter of a more diverse and inclusive weather enterprise and while at the Department of Energy, worked to integrate all parts of the community, including the public, private, and academic sectors. This loss will be deeply felt.”

NCAR Director James W. Hurrell expressed a similar sentiment, noting that Parker’s passing “is an enormous loss for the entire scientific community. Matt was a tremendous leader who was deeply committed to our field, and to AMS in particular. He will be sorely missed.”

William Mahoney, interim director of NCAR’s Research Applications Laboratory and Commissioner of AMS’s Commission on the Weather, Water, and Climate Enterprise, added: “Matt understood that creating collaboration among government, private, and academic sectors could be a powerful and effective strategy for advancing our scientific and operational capabilities. We will miss Matt’s leadership but the Commission will continue to work on implementing his vision.”