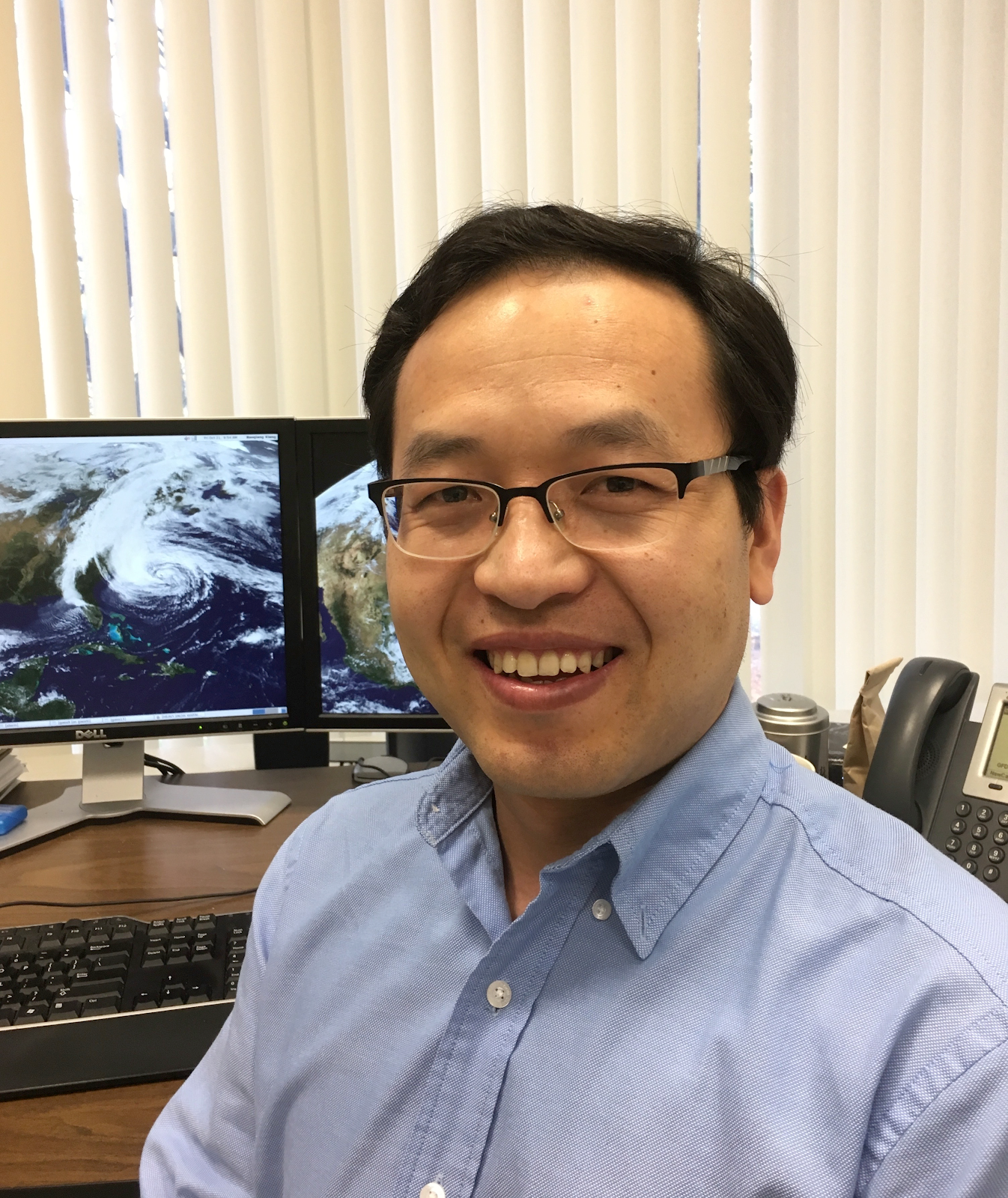 The World Climate Research Programme (WCRP) and World Weather Research Programme (WWRP) established the prize in recognition of the essential role that model development plays in weather and climate science. It is awarded annually to an early- to mid-career researcher for an outstanding contribution to model development for the Earth System, its components and their coupling.

Xiang is a scientist at the Cooperative Programs for Advancement of Earth System Science (CPAESS), which is a program of the University Corporation for Atmospheric Research (UCAR).

Lucas Harris, Baoqiang’s host at GFDL, said, “This award is given annually to a scientist working to develop numerical weather and climate models who is within the first 10 years of gaining their terminal degree. Previous recipients have tended to be scientists who were either working or educated in Europe. Baoqiang is the first awardee to have been born outside of Europe and only the second working in the U.S."