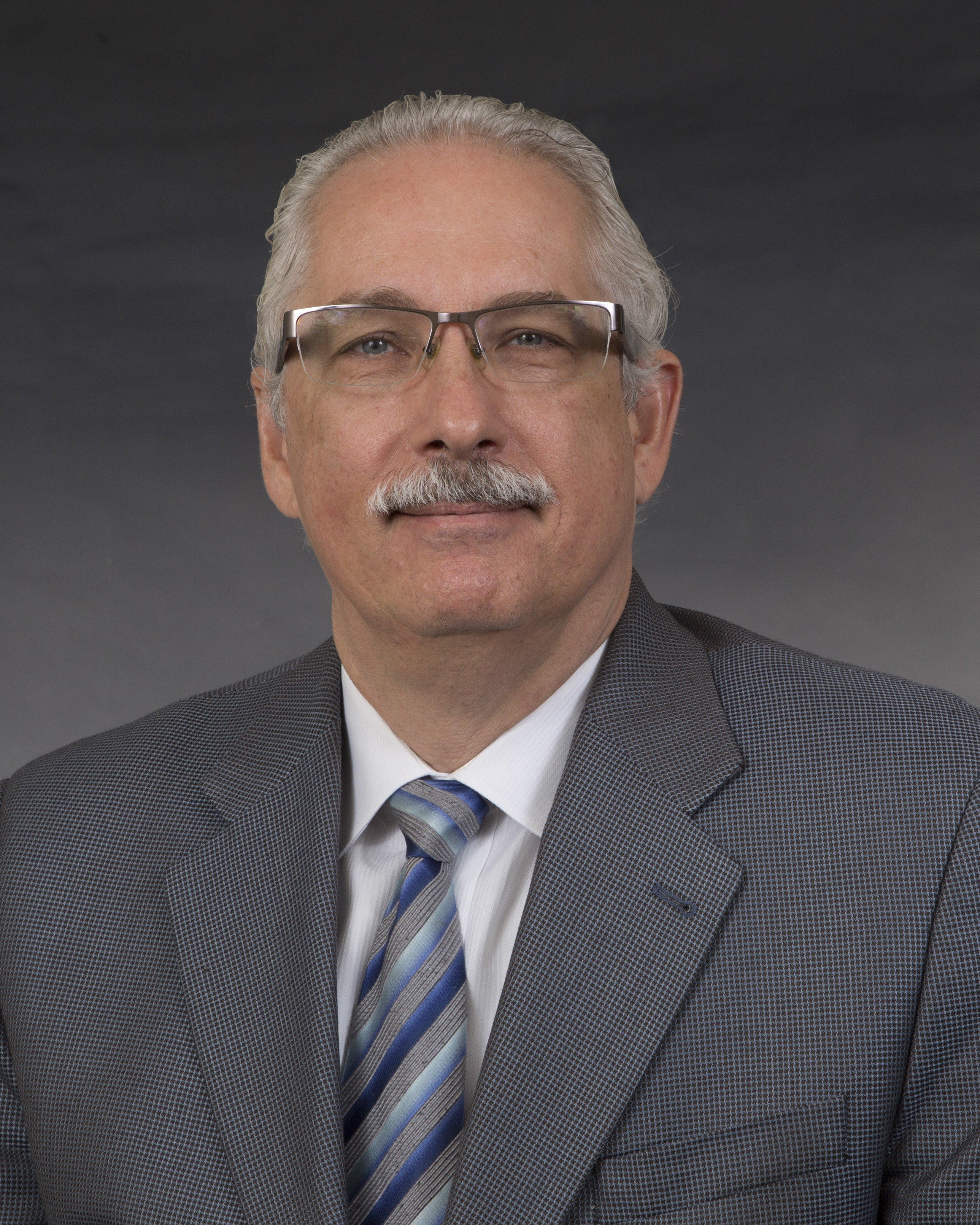 Antonio J. Busalacchi, president of the University Corporation for Atmospheric Research (UCAR), has been named an honorary member and fellow of the International Union of Geodesy and Geophysics (IUGG). Up to 10 honorary members are elected by the IUGG every four years as a tribute to “individuals who have made exceptional contributions to international cooperation in geodesy or geophysics and attained eminence in the field of Earth and space sciences.”

The distinction was bestowed on Busalacchi in recognition of his “invaluable research and tireless contributions to tropical oceanography, climate research and impactful leadership in national and international Earth and space sciences programs.” Of the five fellows selected this year, Busalacchi is the only one from the United States.

“I am honored and humbled by this recognition bestowed by the IUGG,” Busalacchi said. “This honor has given me pause to reflect on the importance of international collaboration, which has always played an important role in my career, from my earliest scientific papers as a graduate student to my participation, support, and leadership of international science programs. Today’s vexing societal problems continue to require, if not demand, international collaboration and cooperation, which makes this recognition all the more significant.”

Busalacchi has served as UCAR president since 2016. An oceanographer by training, he is also a fellow of the American Meteorology Society, the American Geophysical Union, and the American Association for the Advancement of Science, as well as a member of the National Academy of Engineering, among many other honors.

The IUGG is dedicated to advancing, promoting, and communicating knowledge of the Earth system, its space environment, and the dynamical processes causing change. Busalacchi will be recognized with his fellowship in July at the Closing Ceremony of the 28th IUGG General Assembly in Berlin, Germany.