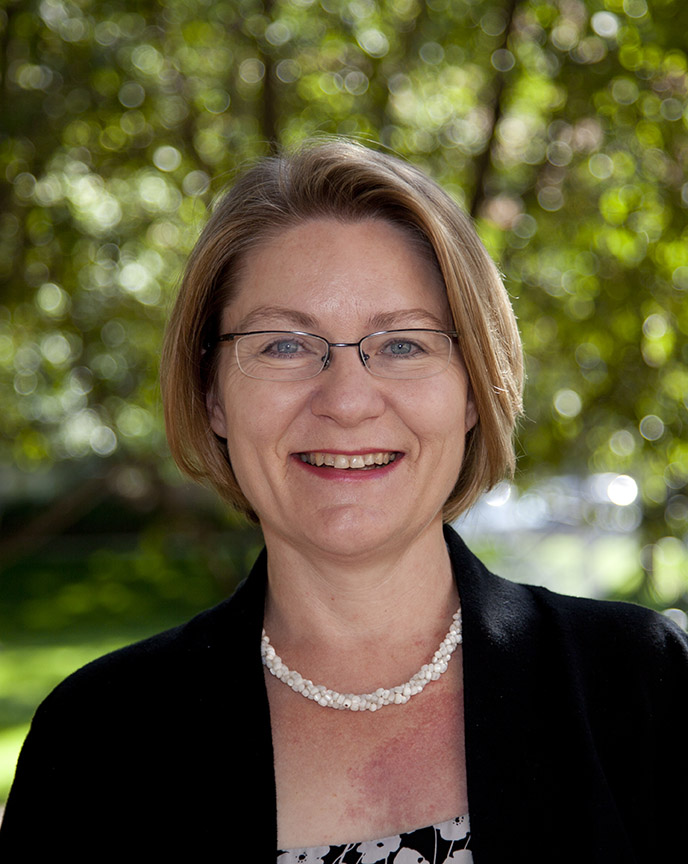 The Croatian Academy of Sciences and Arts has elected Vanda Grubišić, associate director of the National Center for Atmospheric Research (NCAR) as a corresponding member, lauding her for her role as a distinguished scientist living abroad who continues to collaborate with Croatian researchers.

“I am honored and thrilled,” said Grubišić, adding that she is the first atmospheric scientist to receive such a recognition. “I am very happy to see that the field of atmospheric sciences has entered the department of natural sciences in the Academy.”

Grubišić, who has served as director of NCAR's Earth Observing Laboratory (EOL) since 2011, is a world-renowned authority on mountain meteorology and research on atmospheric interactions with complex terrain. She collaborates with Croatian scientists from her alma mater, the University of Zagreb in Croatia, and from the Meteorological and Hydrological Service of Croatia.

The Croatian Academy, which is the oldest national academy in southeast Europe, also recognized Grubišić for her work mentoring and instructing rising atmospheric scientists. As an elected member, she will present an inaugural lecture later this year at the Croatian Academy.

“We applaud Vanda on her election to the distinguished Croatian Academy, and we are exceptionally proud that her scientific and leadership contributions are recognized internationally,” said Antonio Busalacchi, president of the University Corporation for Atmospheric Research (UCAR), which manages NCAR. “Vanda continues to be a role model for collaborations that benefit the entire Earth system science community.”

This is not the first time Grubišić has been recognized in her native country for her contributions to atmospheric science. In 2015 she was awarded the Spiridion Brusina Medal from the Croatian Society of Natural Sciences for her accomplishments in the field of meteorology and the promotion of Croatian science. She is the first female scientist and the first in the field of meteorology to be bestowed with this medal.

Grubišić credits her early love of atmospheric science to the legendary bora wind, a cold and dry downslope mountain wind that blows from the northeast side of the Adriatic sea. She has since devoted her life to studying the way mountains influence the atmosphere and affect nearby weather, such as in her current home in Boulder.

“I tend to live in the lee sides of the mountains," she said. "I am always somewhere close to the mountains."

When asked about the impact her career could have on early career atmospheric scientists, Grubišić said, “I hope they will aspire to outdo me. I take joy in enabling others, here with my EOL team, as a mentor, and as a professor. A good mentor has students who accomplish more than the mentor themselves.”